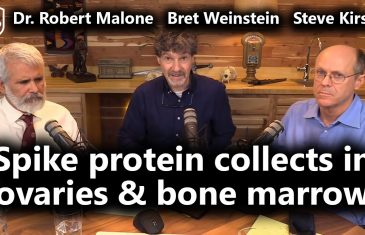 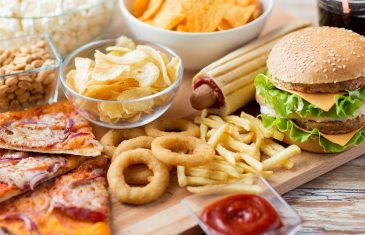 8 Things Are DESTROYING Your Health

Time Stamps0:00 – Introduction0:37 – Avoiding These Foods Will Shorten Your Life with Dr. Steven Gundry8:55 – How Food Affects Your Mental Health with Dr. Rhonda Patrick27:01 – These Foods Are Causing Chronic Illness with Dr. Mark Hyman47:35 – The Food Industry Is Lying To You with Vani Hari (Food Babe)1:08:44 – Stop Eating These […]

Q & A with Dr. Joel Wallach

Live Long and Prosperous Q & A with Dr. Joel Wallach 315 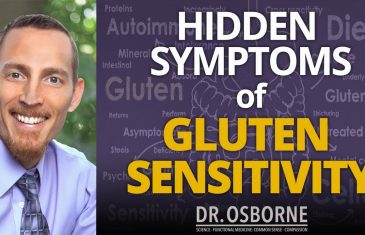 The Hidden Symptoms of Gluten Sensitivity

In this episode of Pick Dr. Osborne’s Brain: Hidden symptoms of Gluten Sensitivity So whether you have gluten allergy, intolerance, celiac, or non celiac gluten issues, this video break down is a must watch, as Dr. Osborne, founder of Gluten Free Society, breaks down the most common missed symptoms of gluten related health issues. *These […] 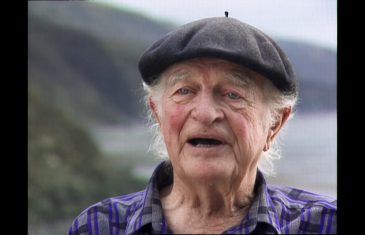 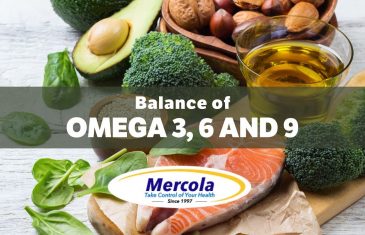